Team becomes a member of the British American Business Council 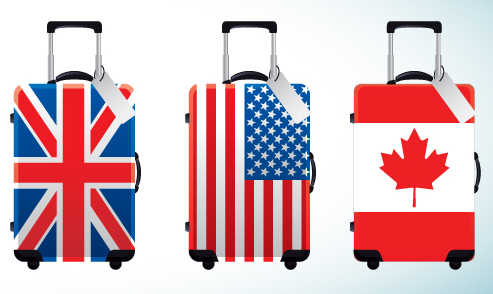 We are pleased to announce that Team Telemarketing recently became a member of  the British American Business Council. BABC Midlands is a chapter of the New York based British-American Business Council, the leading transatlantic networking organisation. The BABC Midlands is committed to promoting transatlantic trade and investment among their international group of businesses.

The BABC Midlands was founded in 1996 by a group of Midlands based professionals and remains a strong group of businesses, corporations, and SMEs engaged in transatlantic ventures. The US is the Midlands’ number one foreign direct investor so the BABC in the Midlands is an important organisation for our region. BABC Midlands became a part of the Birmingham Chamber of Commerce Group in April 2010.

In light of our latest contract for a North American headquartered company, we are hoping that membership will lead to even more work for US based businesses. 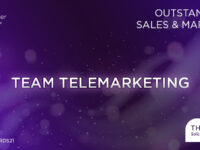 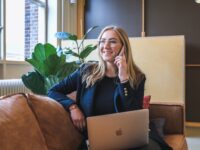 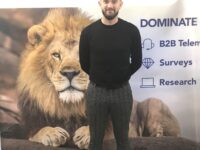 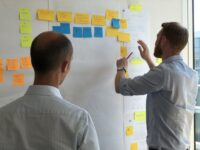 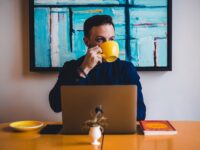 Contact us today for a fast quote for your B2B telemarketing needs.